This website is for the cadets enrolled in Naval Science 1. It contains cadet required forms needed by each cadet, NS1 (Naval Science First Year) syllabus, curriculum, grading policy, assignments, textbooks, and links to resources helpful to the first year student.  Please feel free to email me any time with questions or concerns.

Senior Chief Steve McGovern, USN (Ret.), a native of Pinole, CA, served for twenty years in the United States Navy. During his time on active duty, he served in a variety of commands. His initial assignment following Boot Camp at NTC Great Lakes was at Naval Air Station Whidbey Island where he worked at VAQ-137, Aircraft Intermediate Maintenance Department (AIMD) and VAQ-128 in the aviation field working on EA-6B Prowlers. Following his three commands in Whidbey Island, he went to basic "A" school to become an Intelligence/Imagery Analyst in Dam Neck, VA. Following school he was assigned to the Joint Intelligence Center Pacific (JICPAC) in Oahu, HI. After Hawaii he received orders to Naval Base San Diego onboard the USS Peleiu where he made three deployments to the Persian Gulf. Following his tour onboard the USS Peleliu he volunteered for a tour in Afghanistan working at Camp Eggers in the intel department incharge of Biometrics. His last tour landed him back at Naval Base San Diego at Afloat Training Group San Diego training shipboard personnel in San Diego, Norfolk, Hawaii, and Washington. Senior Chief McGovern has received many awards, citations, and decorations while serving in the United States Navy.

Following retirement from active duty, SCPO McGovern was hired by the Temecula Valley Unified School District in 2012 to teach at Chaparral High School as a NJROTC instructor. SCPO resides in Winchester with his wife, Becky. 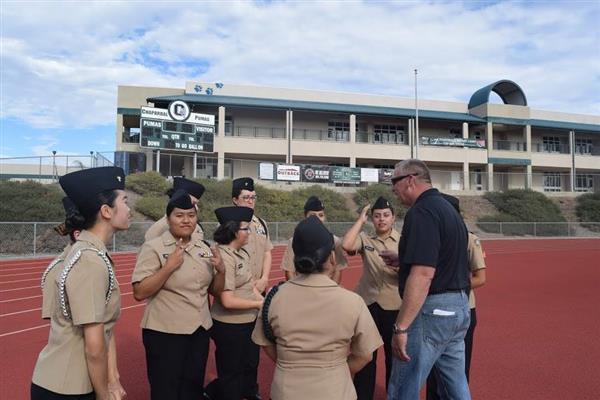 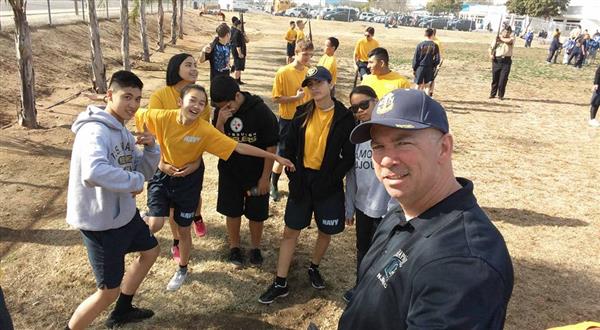 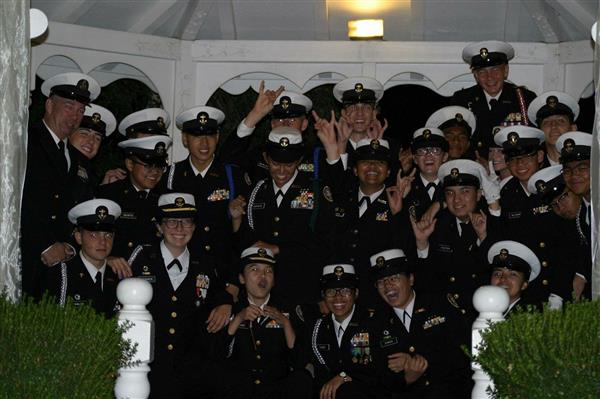 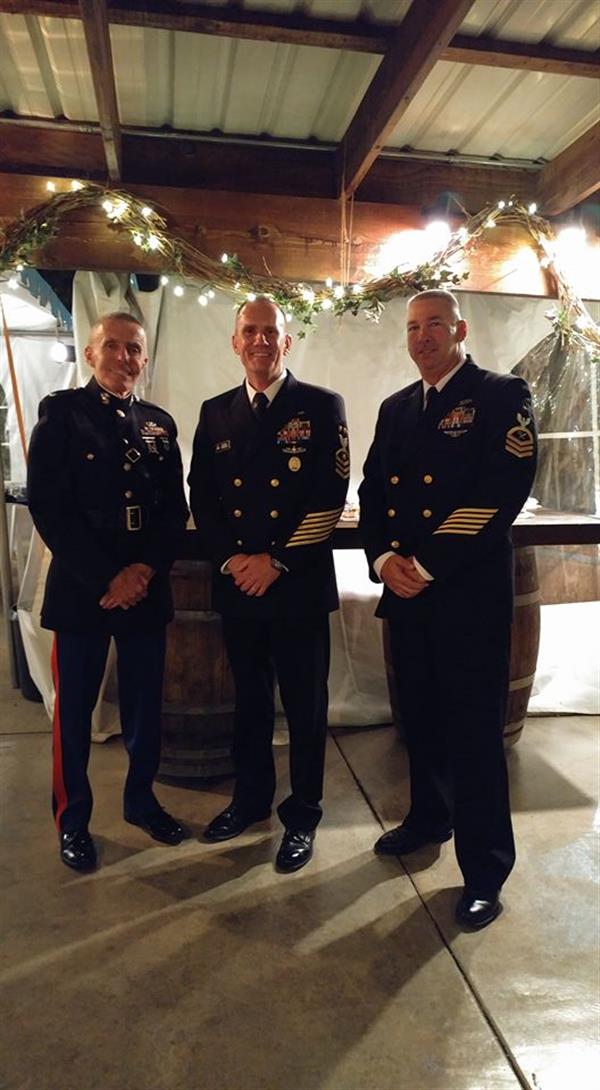 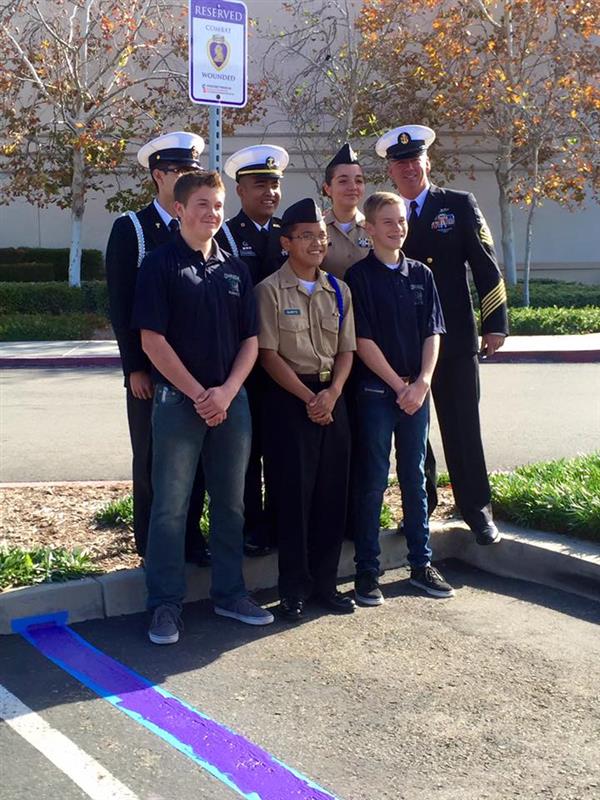