LtCol Paul Bishop, USMC (Ret.), a native of Providence, RI, served for twenty years as an officer in the United States Marine Corps.  During his time on active duty, he served in a variety of command and staff assignments.  His initial assignment following Officer's Basic School at Quantico, VA, and Artillery Officer Basic School at Fort Sill, OK, was with the 12th Marines in Okinawa, Japan, where, as Executive Officer for Battery "I", 3rd Battalion, he deployed with Battalion Landing Team 3rd Battalion, 4th Marines, in the South China Sea.  While with 12th Marines, LtCol Bishop also participated in the rescue of the USS Mayaguez after it had been seized by Cambodian forces.  His next assignment was as Operations Officer for 2nd Maintenance Battalion at Camp Lejeune, NC.  LtCol Bishop was then assigned as Executive Officer for 2nd 175mm Gun Battery at Camp Lejeune.  He then reported back to Fort Sill, OK, as a student at the Artillery Officer's Advanced Course.  His next assignment was at Camp Pendleton, CA, where he served in the following assignments: Fire Support Coordinator for the 5th Marines;  Commanding Officer for Battery "F", 2nd Battalion, 11th Marines;  Operations Officer for 2nd Battalion, 11th Marines;  and Staff Secretary for the First Marine Division, where he worked for Congressional Medal of Honor recipient, Major General James L. Day, the division commander.  After Camp Pendleton, LtCol Bishop was assigned to the 9th Marine Corps Recruiting District Headquarters in Kansas City, MO, where he was assigned as the Assistant for Enlisted Procurement and Public Affairs Officer.  LtCol Bishop then returned to Okinawa, Japan, where he served in the following assignments:  Logistics Officer and Executive Officer for 2nd Battalion, 12th Marines;  Executive Officer for the 12th Marines;  and Assistant Inspector for the 3rd Marine Division.  His next assignment was in the Republic of the Philippines, where he was the Executive Officer for the Marine Barracks/Ground Security Forces.  While there, LtCol Bishop participated in operations to support the Philippine government in an attempted coup, and to help in the clean up after the devastation caused by the eruption of Mount Pinitubo.  LtCol Bishop's final duty station was Marine Corps Recruit Depot, San Diego.  There, he served as Operations Officer and Depot Inspector.

Following retirement from active duty, LtCol Bishop opened the Marine Corps JROTC unit at Eisenhower High School in Rialto, CA;  and later the Navy JROTC unit at Pacifica High School in Garden Grove, CA.  He then was hired by the Temecula Valley Unified School District to start up the Navy JROTC unit at Chaparral High School in 2000, where he has worked ever since.  LtCol Bishop has also been an instructor for the University of Phoenix since 1995, and is currently assigned as a lead faculty.  In addition, he serves as a Blue and Gold Officer for the United States Naval Academy, and is a member of Congressman Darrell Issa's Service Academy Nomination Board.  LtCol Bishop resides in San Diego with his wife, Yolanda. 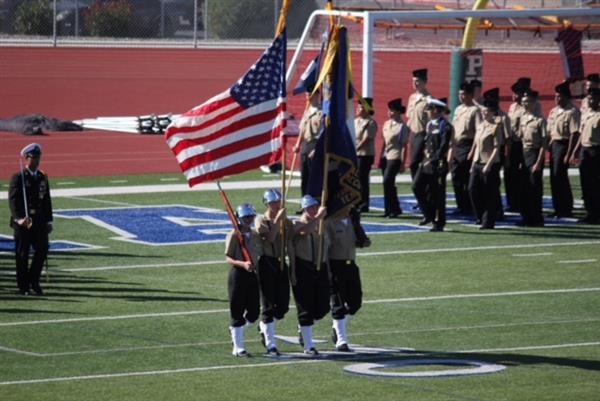 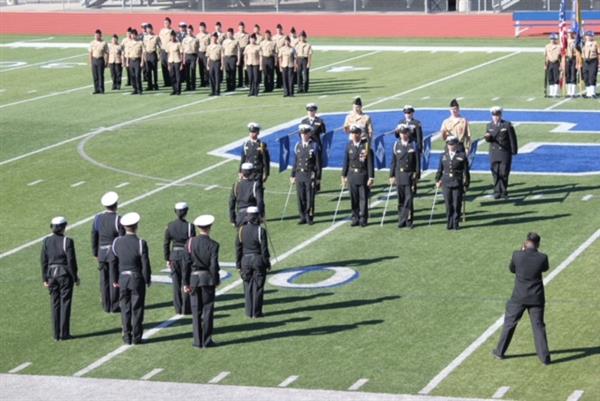 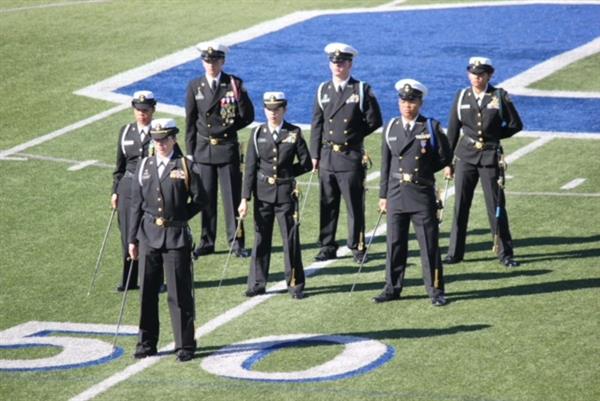 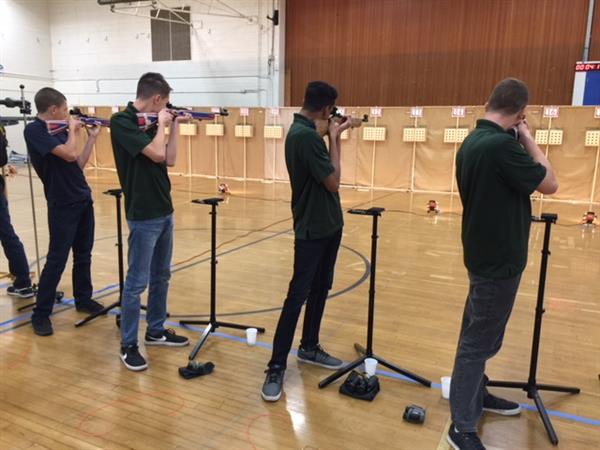 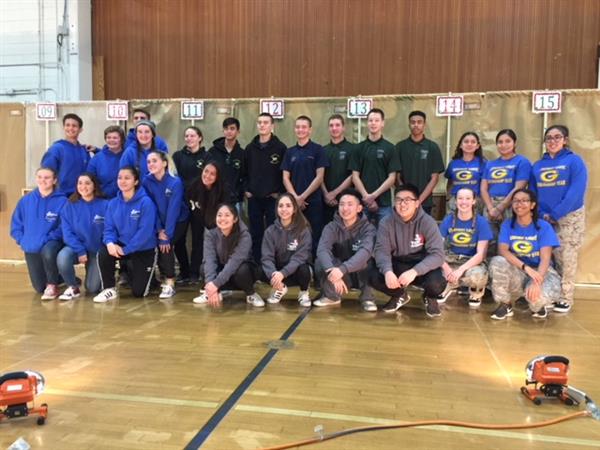 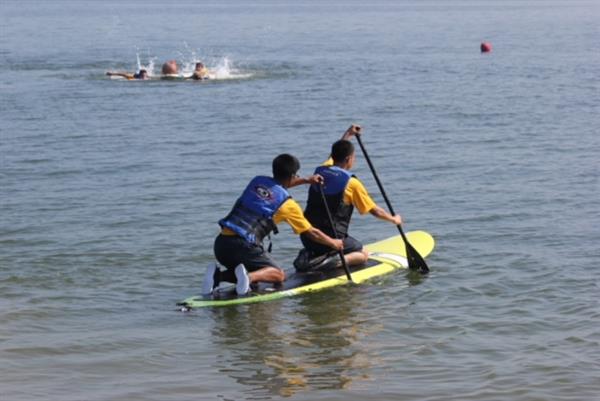 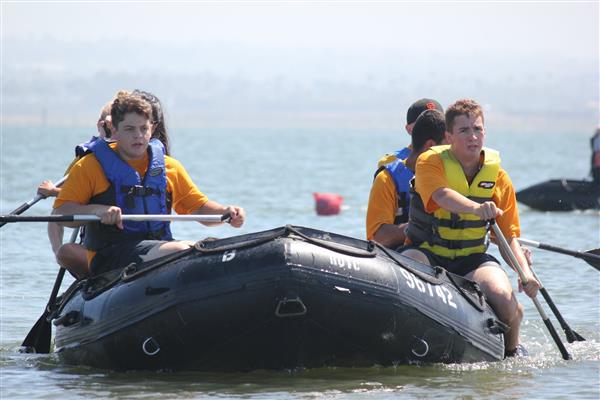 There are no current assignments.

There are no past due assignments.

If you are having trouble viewing the document, you may download the document.
Copyright © 2002-2021 Blackboard, Inc. All rights reserved.